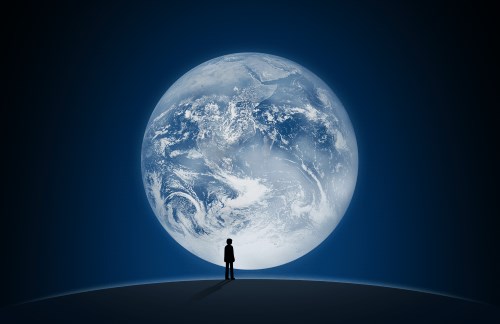 WeChat as a mobile phone?

To, finally, put pen to paper – having talked about this in a number of meetings, the time has finally come to “paper”; the WeChat app as mobile OS.

Calling WeChat a mere chat app is a severe understatement. WeChat (微信, “WeiXin” in Chinese), created by Tencent, China’s biggest internet company based out of Shenzhen (just across the border with Hong Kong). It has over 650 Million active users. 70 Million of them are outside of China. To put things into perspective: WhatsApp 900 Million, Facebook Messenger: 800 Million, QQ Messenger: 860 Million and WeChat at 650 Million, followed with Skype housing “only” 300 Million users.

QQ Messenger you say? Yes, also from Tencent, and since Facebook owns WhatsApp it’s: Facebook 1.7 Billion vs Tencent 1.5 Billion combined. Yes… there is a huge overlap of people using more than one app (there aren’t 3.2 Billion people in the world). But it gives you some context in how important WeChat / Tencent is.

WeChat’s experience with low band wide areas, micro payments and servicing developing users, makes them a perfect candidate for a (free) mobile phone with only WeChat on it. Revenue model: % of payments and sponsored messages, that will pay for the phone and the mobile data subscription. Did you know that South African Media company Naspers is the biggest shareholder in Tencent? 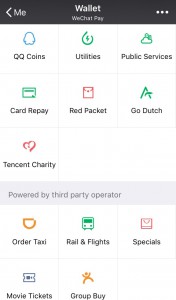 Facebook tried to launch their own phone and and Amazon too, but they didn’t had the myriad on services already in their ecosystem and where depending on 3rd parties to develop the core. WeChat has the core, payments, timeline, chat, and a user group.

Chat apps are the new home screen anyway, people will do everything from their chat app in a few years now now. The whole concept of separate apps, which was non-existing 7 to 8 years ago has some critical issues: the sheer amount of them, remembering what app to use for which situation and discovering apps. I have some great exploring apps on my phone, but I still will ask friends where to go, in a chat… Besides that, the app switching, closing, updating, is frustration number one, at the very least with me.

We will see a move from front end apps, to back end services. AI bots, meeting planners, car calling service, just from your chat app: “book me a car”, “make my life easier”….

WeChat has come a long way, it combines a myriad of services in one app: book movie tickets, order a taxi, send people money (as low as RMB 0.01), have sponsored corporate accounts, reserve train tickets, pay your utilities, order food, create a community. This in addition to allowing businesses to make their own “micro”-app inside WeChat, and many many more things.

WeChat has everything inside, it’s an ecosystem on it’s own. It’s just one step in developing a mobile phone with only WeChat on it and it can hand them out (for free) in developing and developed countries, partners would line up to be a part of that.
What is holding up Tencent? Let me know your viewpoint.