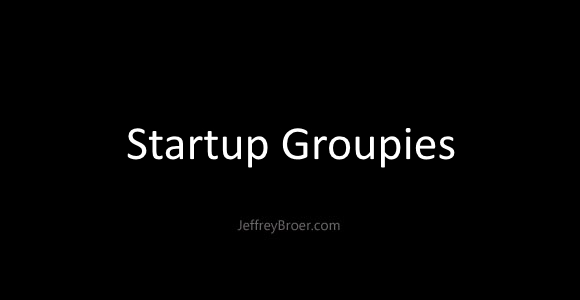 The phenomenon “Startup groupies” are there in different species;

From the latter group there are male and female versions, but female are by far the biggest group, especially in Hong Kong, where in the age group of 25-44 the women outnumber the men, 10 to 7. Women (1.3 million of them) are in the vast majority compared to men (0.9 million) so roughly for every 10 women there are “only” 7 men available. (source PDF) 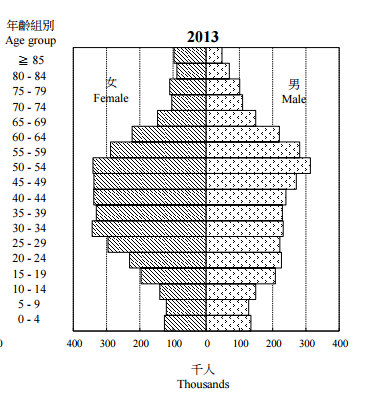 Mostly they are working women, also known as “OL”, (Office Ladies) that use the startup scene to get into contact with men. For the single women to get into contact with men there are different options beside the normal club and dating websites scene; you an sign up for 99 groups on the Hong Kong section of Meetup.com, can try to find your new partner by co-workingspace dating or become a startup groupie.

When I participated with Surround App in the AcceleratorHK, we had a lot of “social” nights out. Our AcceleratorHK co-hort was around 25 people, mostly men, and that attracted the startup groupies section as mentioned.
But after realizing nothing more than just a good night out could be scored from the group, they gradually moved on, probably to one of the 99 Meetup groups, or to the event you’re planning to go to next week, keep your eyes open for them!

Feel free to add me on one of these social media outlets, reach out if you want: